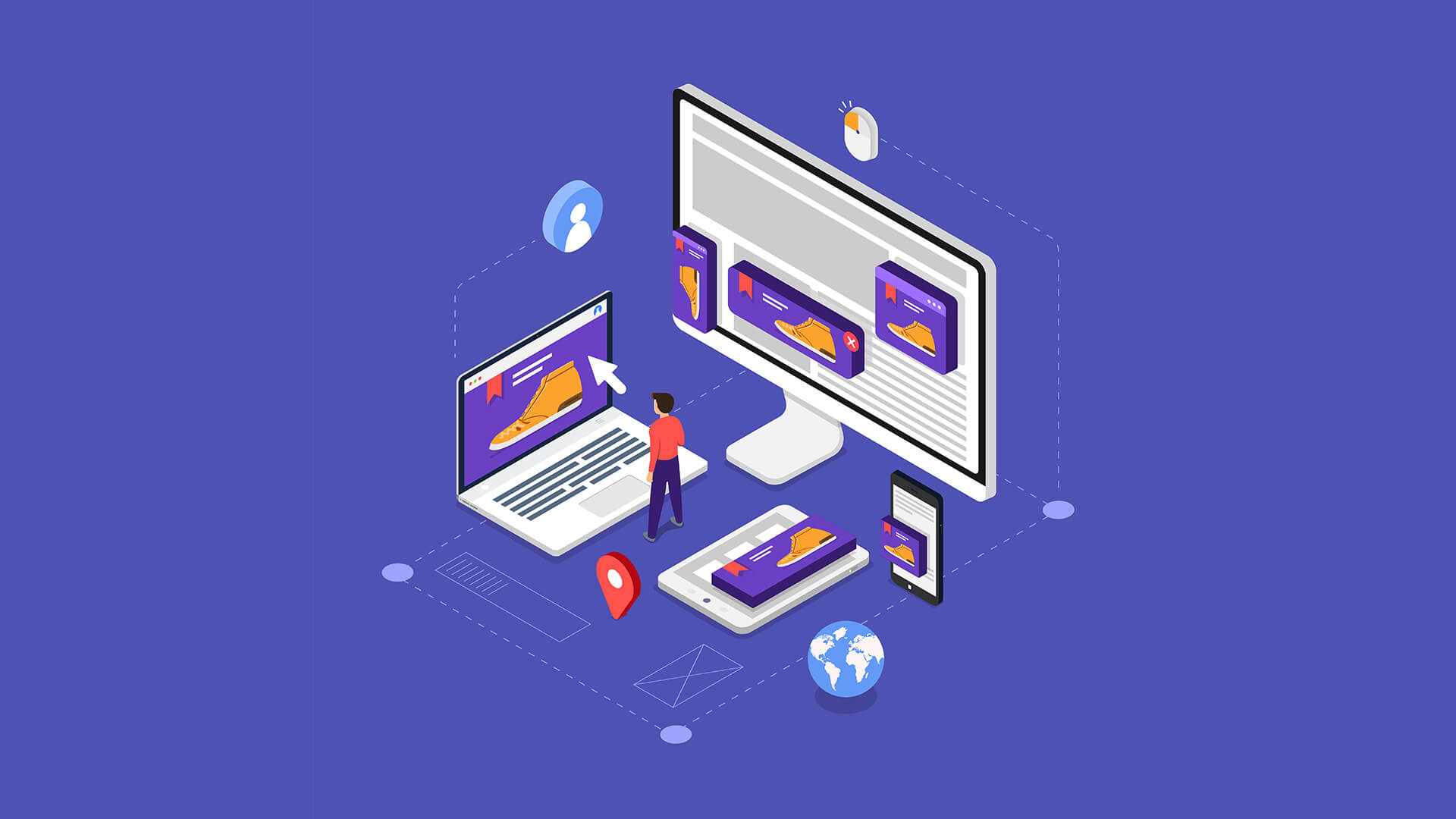 Digital Gyan Technology, as a Web Design & Development company with an industry-leading design team, ensures that all of its divisions operate in harmony. This is how the team member does it:

The Developer and the Designer

A programmer may be a developer in a variety of positions. We don’t want to mix up the two functions because a programmer is more likely to work with WordPress and other back-end software. The developer in question is a member of the “internet team,” and his or her primary responsibility would be to transform an image into a magical front-end product.

A successful designer has a good eye for design; a great designer has that, as well as an understanding of how Responsive Web Design is implemented in code.

A decent developer understands the ins and outs of CSS pseudo styling and backend technology, while a great developer recognizes the value of fundamental design principles.

Find a Work Process that Suits you

Collaborating with each other

Designer and developer will be able to give specific points on a design and work approach, so it is important to listen to each other at every step of the process. A developer will review the wireframes that a designer has created before sending them to the client. Similarly, a designer should suggest a construction strategy that might already exist to make the developer’s life simpler by helping them understand the direction you want to go in.

The back and forth between designer and developer should be regular and consistent during the project’s lifetime. The designer will have the ability to correct the developer’s misinterpretation of a design feature or color.  It’s also possible that the designer’s concept contains inconsistencies, rendering the developer’s job unnecessarily difficult. The developer can discover that it requires correction, so this is a good time to check in with the designer and inform them of the error. It has the potential to avoid possible design errors that would take a long time to fix at a later date. 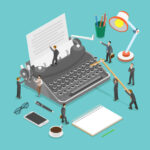 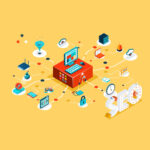 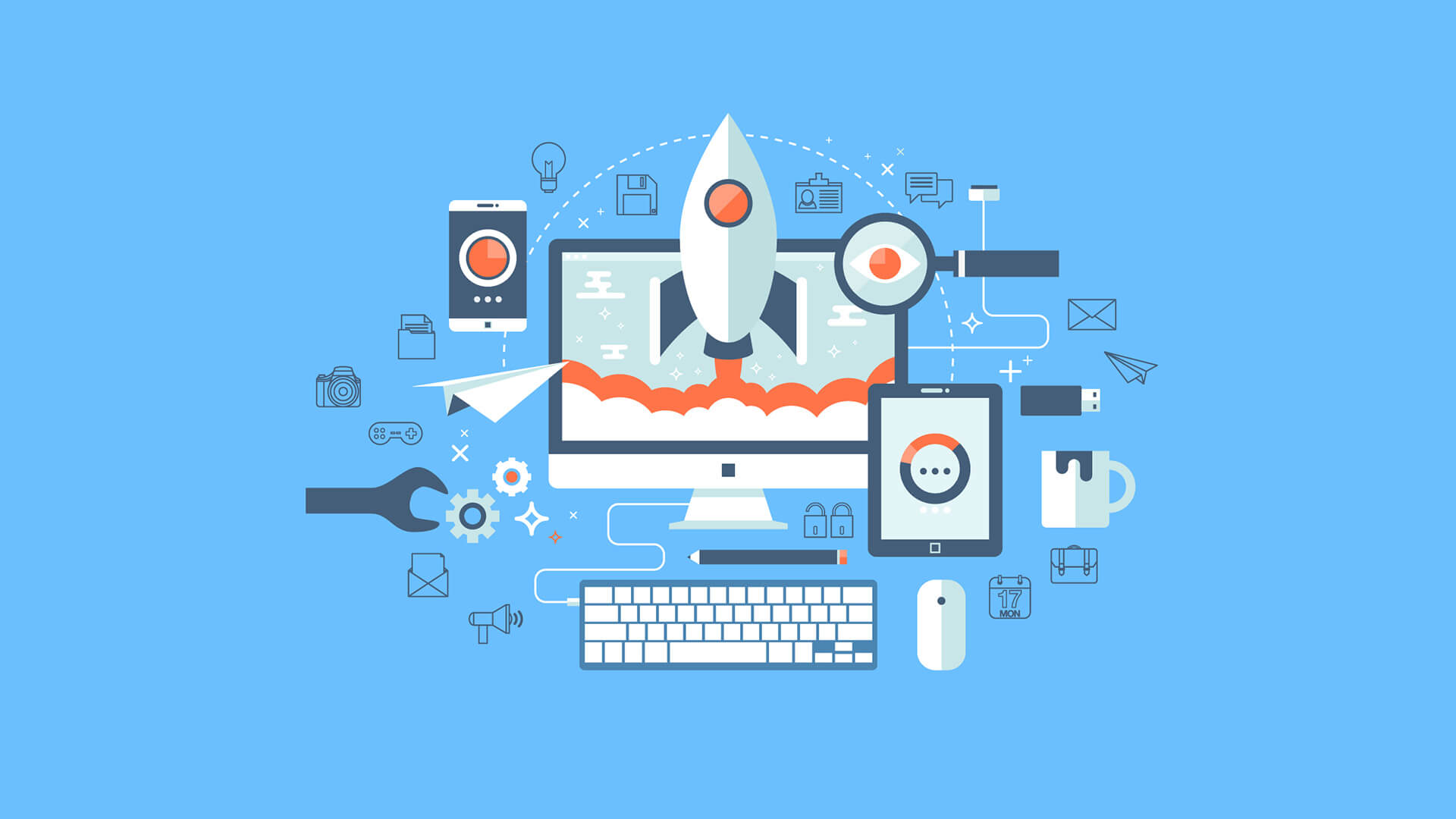 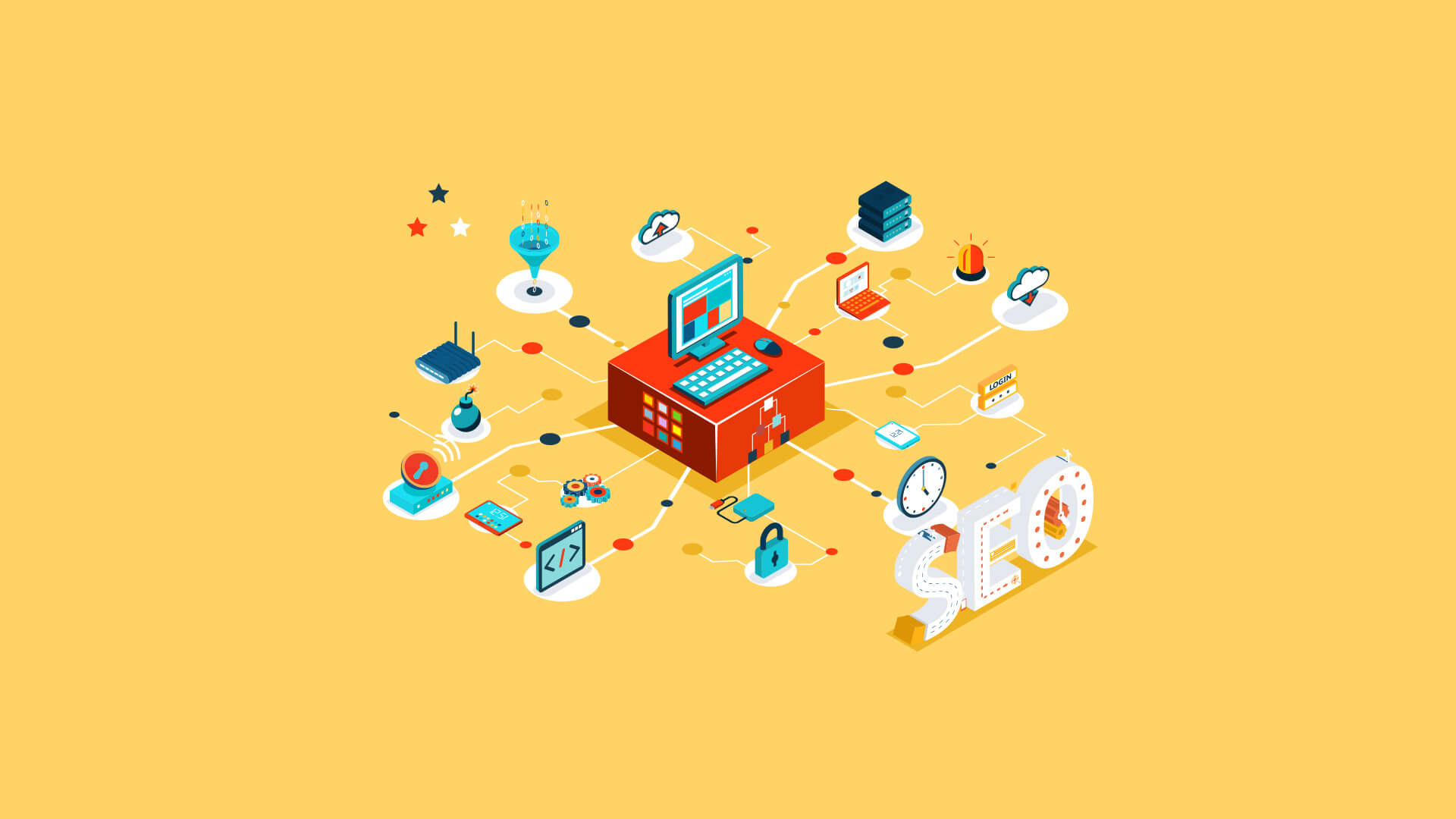 Impact Of Social Media On Businesses

Today, there are over 3 billion people who use Internet and 2 billion of these people have 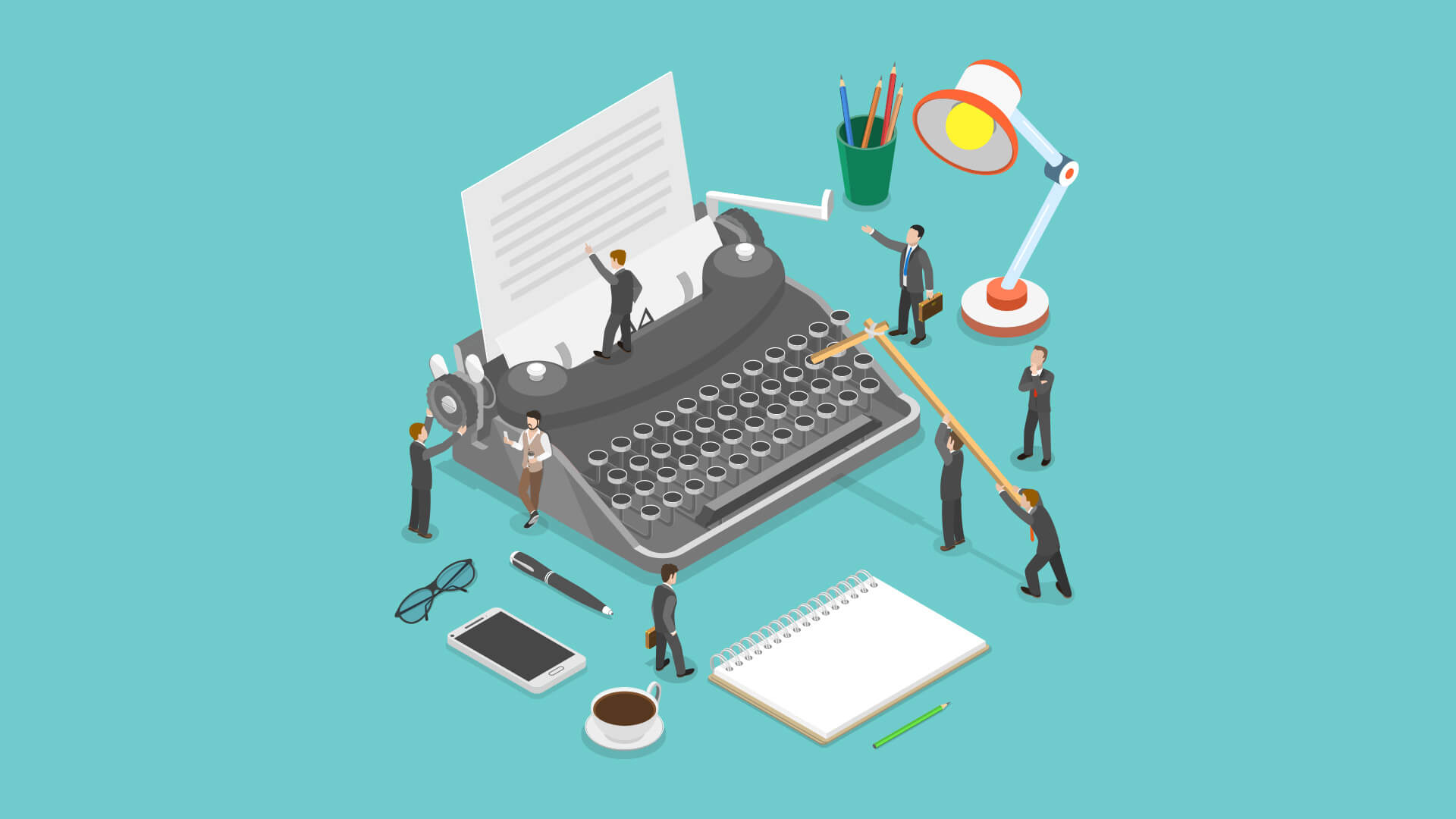 The Right Way Of Lead Generation

Every company strives for lead generation because it keeps the business flow smooth. Lead

Open chat
Powered by
Hello
Welcome To Digital Gyan Technology
How Can We Help You ???