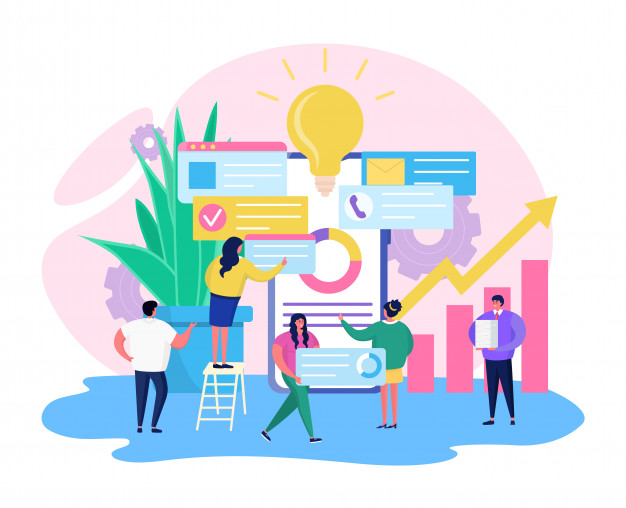 The India Digital Health Report 2017 released the survey. Pharmaceuticals, medical device supplies, diagnostics, and hospitals are among the four verticals covered in the study, which includes both domestic and multinational companies.The pharmaceutical and healthcare industries are affected by ‘Engagement Draught,’ in which a lack of presence leaves a large void in the market for rivals and new entrants to fill.

Just 16 percent of the 100 pharmaceutical and healthcare companies operating in India are consciously using digital media to improve their consumer relationships.Our products and services have the potential to have a significant impact on the medical industry. Partner with us to maximize your healthcare sales by recognizing your potential and increasing your company’s awareness and interaction.

Open chat
Powered by
Hello
Welcome To Digital Gyan Technology
How Can We Help You ???